Locus Chain, managed by Bloom Technologies with offices in Singapore and Dubai recently announced on their website and twitter that they would soon be listing their token on LATOKEN crypto exchange.

UNLOCK in 2018 wrote about Locus Chain and its strong ties to the UAE and Arab region. UNLOCK met with Locus team at the Future Blockchain Summit in Dubai in April this year. Prior to this, Locus Chain announced in December 2018 that it would be launching an open digital asset exchange in Dubai called Locus DAX. Her Excellency Sheikha Moaza Obaid Suhail Al Maktoum, Co-Founder of the newly establishing Digital Asset Exchange and Mr. Sang Yoon Lee, CEO of Locus Chain Foundation jointly announced the name of the new Digital Asset Exchange ‘Locus DAX’ (Locus Digital Asset Exchange), during the signing ceremony for the establishment and operation of Locus DAX. At the announcement, H.E.  Sheikha Moaza said: “I have been a Senior Advisor of Locus Chain Foundation, Singapore since its inception and now we are happy to establish our innovative Digital Asset Exchange in Dubai using the Locus Chain Block Chain Technology. We strongly believe that our exchange can bring in several foreign investments into the UAE economy, especially Dubai which has been a fascinating business hub for the entire world.”

“Being that the world is completely transforming into digitalization so quickly, the government and private organizations in the region are seriously implementing blockchain technology and started to use digital payment systems. Locus DAX will be one of the first Digital Asset Exchange in the region”, Her Excellency added.

Sang Yoon Lee, Managing Director and CEO of Locus Chain spoke to UNLOCK about the advance blockchain platform that Locus Chain had built. He stated, “We have succeeded in achieving DAG (Directed Acyclic Graph)-BFT (Byzantine Fault Tolerance) finalized consensus Algorithm for the first time in the world. This is the most difficult to develop for public blockchain field.”

According to Locus Chain team, the two main goals of decentralization and the fast transaction are achieved by incorporating a stake-based proof of stake together with Delegated Proof of Stake(PoS+DPoS) scheme combined with VRF-PBFT(Verifiable Random Function based Practical Byzantine Fault Tolerance). Smart Contracts will improve the reliability of the transaction. Without concentration of Power, Locus Chain will improve the speed, capacity and reliability.

YoungBae Moon, Advisor to Locus Chain told UNLOCK, “Unlike most of the DAG-based block chain technologies that uses consensus algorithm that does not guarantee finalization, we have fully implemented the finalized consensus under the DAG structure. This is also a key element in the foundation of the Dynamic State Sharding, a ‘Locus Chain’ approach to solving the size Issue of the ledger.”

He adds, “Since the technology of pruning and Dynamic State Sharding is a very important technology that will be essential for practical use and all the structures of the Locus Chain are designed and optimized for the operation of these technologies, we can call our technology to be the world top technology.”

Locus Chain is finalizing the technology as there are potential private and public sector clients interested in utilizing their platform. It has already entered into partnership agreements to use its block chain technology as the base technology and cryptocurrency as payment currency for various industries in the Middle East and Asia. In addition, it has signed MOUs with government agencies in many African countries such as the Congo, Malawi, and Mauritius on industrial sectors such as e-government, finance, and resources, and has acquired a medical IoT block chain with Leadtek in Taiwan, a famous manufacturer of graphic cards.

It will be interested to see when Locus Chain launches its decentralized exchange in UAE and how well it will do on LATOKEN. 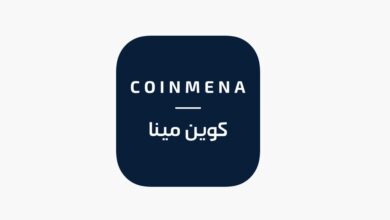 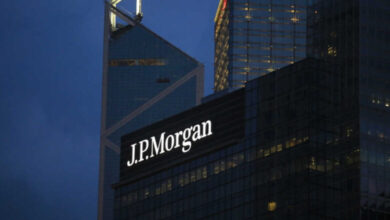 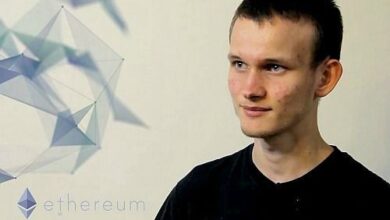 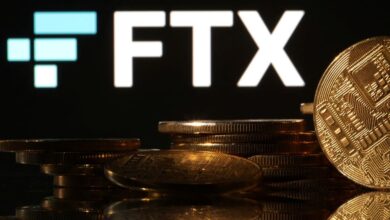