Media and industry experts have all been speculating about where the next Binance global headquarter will be. Recent articles have revealed that Binance is in serious discussions with regulators in the UAE regarding their potential Headquarters in the MENA region, specifically in the UAE.

Bloomberg  wrote in its recent article, “Binance Holdings Ltd., which has claimed to be a virtual company, has held discussions with regulators in the United Arab Emirates about a potential headquarters in the Gulf Arab nation, according to people with direct knowledge of the matter.”

The article adds that executives at Binance have been in talks with officials from special economic zones UAE Abu Dhabi Global Market, Dubai International Financial Centre, and Dubai Multi Commodities Centre about a potential move.

Prior to this CEO and Founder of Binance Changpeng Zhao told Bloomberg in November 2021 that there were several locations Binance was looking into as potential hubs for their headquarters. He mentioned France, Singapore, and the UAE.

A Binance Headquarters in France

In terms of France as a possible location for the next Binance headquarters, Binance CEO and Founder Changpeng Zhao ( CZ) told French Financial Media group Les Echos that France stands out as a natural choice to locate a regional or even global headquarters but that the Autorité des marchés financiers (AMF), are  “pro-business, clear, but very demanding”.

He added in the interview that Binance had applied for a PSAN (digital asset service provider) approval and that in the next year or 12 months, more would be known of the outcome.

A Binance Headquarters in Singapore

When it comes to Singapore, it seems the honeymoon period is over. Binance had a major presence in Singapore where Zhao, who holds Canadian citizenship, had been based for the past two years. Yet recently, Binance’ s local exchange withdrew its application to run an exchange. This action would make it difficult to open up a headquarter or regional entity given a local entity is out of the picture.

Binance is not the only crypto entity to turn away from Singapore. More than 100 of the around 170 businesses that applied for licenses to offer “digital payment token services” in Singapore have now been turned down or withdrawn their applications, according to the latest figures from regulators. So far, only three players, DBS Vickers Securities, a unit of Singapore and Southeast Asia’s largest bank, DBS Group Holdings; digital payments startup FOMO Pay; and Australia’s Independent Reserve, which offers crypto exchange services have been listed on the MAS website as licensed entities.

UAE as the most probable choice

So this leads us back to the last frontier for Binance possible headquarters, and that is the UAE. Binance as a company and Binance CEO as an individual have made several moves which  point to the fact that the UAE is the most favorable destination for Binance global headquarters or regional headquarters.

First,  Binance hired Richard Teng, as CEO of Binance’ s Singapore entity. Richard Teng was previously the CEO of Abu Dhabi Global Market, virtual asset regulator in the UAE. Now that Singapore entity is out of the picture, we might see Teng take on the role in nearby UAE, where he understands the crypto asset regulation very well given his tenure at ADGM.

Binance also hired a former regulatory expert who worked in Dubai DFSA out of DIFC, Mark McGinness. He was the former Head of International Relations at the Dubai Financial Services Authority (DFSA), and is now Binance Chief Regulatory Liaison Officer.

Secondly, Binance CEO CZ, purchased an apartment in the UAE not so long ago. This was considered as an interesting step, given he had previously stated he does not believe in purchasing homes, cars, etc.

In addition CZ has commented that Dubai is a “pro crypto” hub during a blockchain event in Dubai UAE. He has also met with Dubai Police virtual assets crime section during his visits to the UAE.

Given all these actions, and the recent news circulating the media about the ongoing regulatory discussions happening this month, it seems that the chances that Binance will be choosing the UAE as its global headquarters are becoming more plausible and possible.

In conclusion Binance with CZ at the helms has been working to address regulatory concerns. CZ has stated on several occasions that Binance is in the process of setting up headquarters at several levels, local, regional and global. He has also been mentioned as saying that he already knows where these headquarters are, but need to finalize discussions with regulators.

It seems these discussions are being finalized as we write. 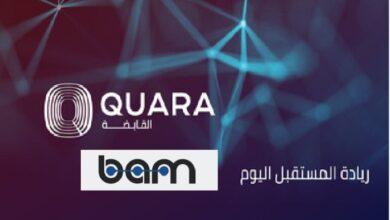 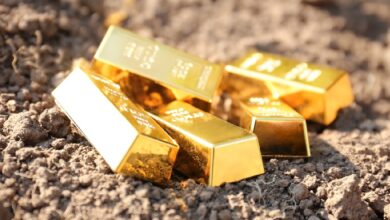 Not all that shines is gold, especially in digital form 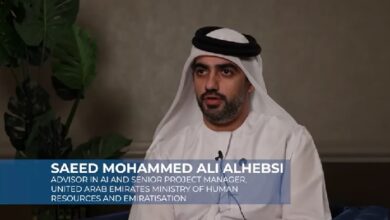 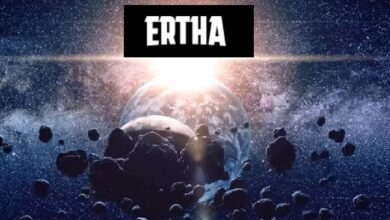