24 blockchain use cases are being implemented across 8 industry sectors 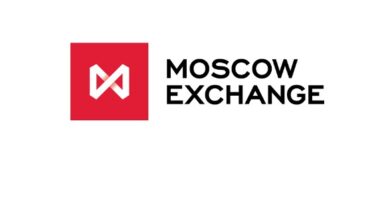