A group of ruling party lawmakers are working on a proposal for Japan to issue its own digital currency, one of the members said to Reuters, in a sign of alarm Tokyo is feeling about Facebook’s Libra and China’s drive to create a digital yuan.

The digital currency could be a joint initiative between the government and private companies that would put Japan in tune with global changes in financial technology, as per Norihiro Nakayama, parliamentary vice minister for foreign affairs.

“The first step would be to look into the idea of issuing a digital yen,” said Nakayama to Reuters, a key member of the group comprised of about 70 Liberal Democratic Party lawmakers. And added “China is moving toward issuing digital yuan, so we’d like to propose measures to counter such attempts,”

The group, led by party heavyweight and former economy minister Akira Amari, plans to submit its proposal to the government as early as next month.

While Japan is unlikely to issue digital currencies any time soon due to technical and legal hurdles, the move comes in the wake of a decision by the Bank of Japan to join six other central banks to share expertise on doing so in the future. 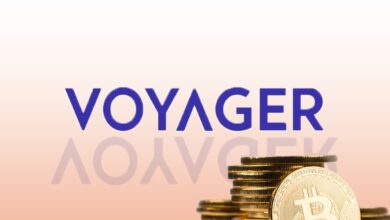