The May 2022 Global Blockchain Convention, featuring a range of panels, keynote speeches and announcements, has ended after three days of showcasing the wide-ranging applications and potential of the BSV Blockchain to thousands of attendants. It included 100 businesses originating from over 100 countries.

The conference was produced by Calvin Ayre, a technology entrepreneur and the Founder of Ayre ventures. Ayre, an early Bitcoin enthusiast who featured on the 2006 Forbes World’s Billionaires list, was interviewed by Unlock Media about the potential uses of the BSV blockchain for businesses and governments alike, as well as his perception of the future of cryptocurrencies and the metaverse.

When asked about his support to Dr. Graig wright and BSV, Calvin replied:” First of all, I’ve been supportive of his original design – Bitcoin – which is now using the BSV trading ticker. The underlying protocol hasn’t changed since he launched it in 2009. I support it because I’m in the business of investing in companies. I’m a venture capitalist, and the only public blockchain that can solve big data challenges is the original Bitcoin protocol. It’s the only one that could scale unboundedly, and it’s also patent protected. So it’s the only place where a serious businessperson or government could actually invest.”

Ayre believes that we have not yet seen the full extent of Blockchain applications — and that the technology wasn’t well-received by Big Tech in the US! When said “A lot of people do get disrupted by it. I think mostly US-based payment companies and tech companies – significantly Silicon Valley and the VCs that fund them – who are using business models that are going to be disrupted heavily by this technology, such as the ad model. I think the Crypto Space itself is upset by this technology, simply because it gives a better example of how the technology can be used, but they’re secondary; the real power that’s threatened is the US-based payment and tech companies – significantly in Silicon Valley.”

Dubai is a HUB

For the first time in the United Arab Emirates, BSV Global Blockchain Convention was on organized between 24 and 26th of May. And on why he chose to do it in Dubai, Calvin was clear “Dubai is a hub, in the centre of an area where there are a lot of governments that have a lot of money and are progressive about using technologies. I think that our hunch to come here is paying off because we have educated members of government in the region – and not only here in Dubai – on the fact that this technology could make it easier to run their countries.”

Throughout day one of the convention, guests heard about scaling, gaming, the metaverse, NFTs, and more. It included talk of the auctioning of a digital twin of a Renoir painting by Buzzmint (a BSV tech platform), and the potential usage of Transmira’s metaverse platform.  Business tools for the facilitation of blockchain access by commercial and private users with Gate2Chain were also discussed.

Day two called attention to the usage of the BSV blockchain in the fields of entertainment and financial services as well as the IoT. It featured the announcement of Fabriik’s new self-custodial digital asset wallet, designed to smooth the path to effortless storage and management of crypto assets. Run Interactive’s Miguel Duarte laid out his idea of the evolution of tokenization beyond NFTs, and the potential role of the blockchain in the verification of pharmaceutical processes was explored by QNTM Labs. The day ended with Dr. Craig Wright’s keynote speech, in which he explained the potential improvements in privacy and accountability offered by the usage of IPv6 and the BSV Blockchain.

The final day was centered around the regulatory compliance of digital assets, the tokenization of assets and securities on the blockchain, the blockchain in Africa, energy innovation, amongst other subjects.

Ayre announced on twitter that the next convention will take place in London, probably in May 2023 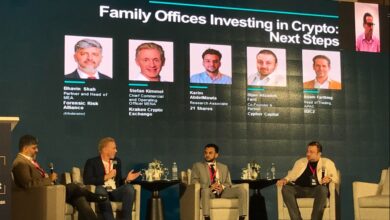 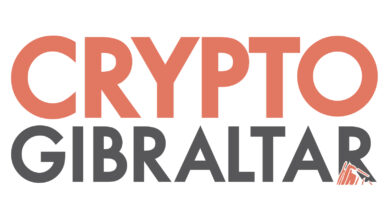 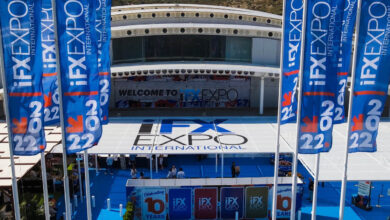 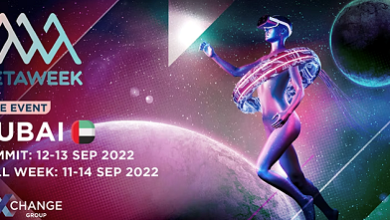 MetaWeek to Bring Big Brands Moving Into the Metaverse