IOTA foundation has received 100 million USD in funding to grow its Assembly Blockchain which will be the anchor for DeFi, NFTs, and gaming applications. Asian based venture capital firms and hedge funds that included LD Capital, Signum Capital, Huobi Venture, UOB Venture Management, HYperchain Capital and Du Capital participated in the investment.

IOTA Co Founder Dominik Schiener spoke to reuters on the recent investment. He noted to reuters that the firms were part of a seed funding for Assembly earlier this year that raised 18 million USD. He added that Assebly’s best version is live and will officially launch next year with its own token. 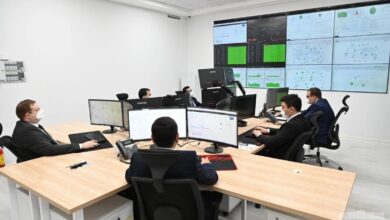