“We have demonstrated that a wholesale CBDC would be of benefit for cross-border and cross-currency payments as it would improve the efficiency of processing chains,” said Nathalie Aufauvre, head of the bank’s experimentation program.

However, further examination is required of important questions pertaining to the role of financial intermediaries and the transmission of monetary policy, according to the Banque de France.

“It is essential, therefore, that central banks retain full control over a wholesale CBDC once it has entered circulation.”

A wholesale CBDC is a digital currency issued specifically for use by financial institutions to exchange central bank-issued money. In this sense, it is distinguishable from a retail CBDC that would be intended for use by the public as a form of digital cash.

The Banque de France is also exploring a retail CBDC as part of the European Central Bank’s broader work on the potential development of a digital euro. 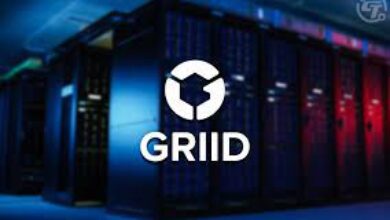 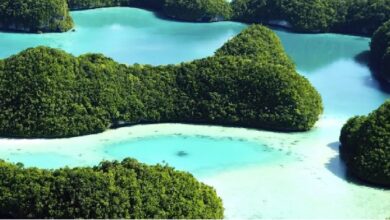 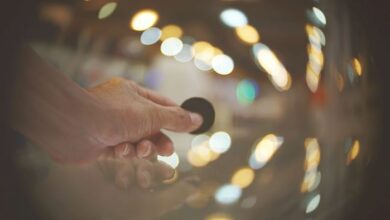