The European Investment Bank plans to harness the power of blockchain to sell bonds, potentially boosting use of the digital-ledger technology as a tool for the region’s debt market.

The European Union’s investment arm hired Goldman Sachs Group Inc., Banco Santander SA and Societe Generale AG to explore a so-called digital bond in euros, which would be registered and settled using blockchain, according to information from a person familiar with the matter, who asked not to be identified because they’re not authorized to speak about it.

The EIB has often been at the forefront of innovation in Europe’s debt capital markets, being among the first to issue green and sustainability bonds, as well as debt benchmarked against a new euro short-term rate called ESTR. The move comes after European Central Bank President Christine Lagarde said the institution she leads could launch a digital currency around the middle of this decade. 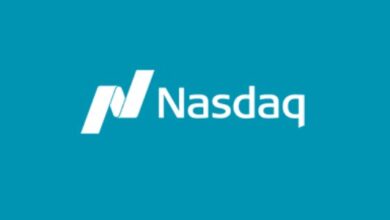 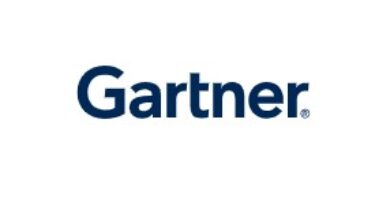 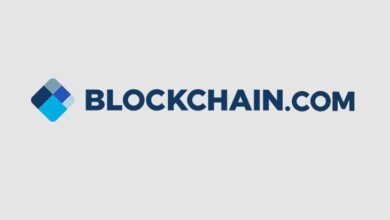 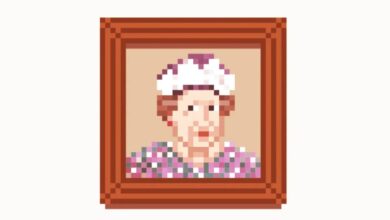