Zenotta, the peer-to-peer electronic trade system and Blockchain dual entry Smart Data Platform, raises 10 million Swiss Francs ($10.7M USD) through token sales, in its first seed funding round. Reaching its target and investment slot for a pre-ICO within just 10 days, this marks Zenotta’s first funding round amongst its network of investors with plans for an additional funding round to follow for general investors in the coming months.

Roelou Barry, CEO and Co-founder of Zenotta, said: “The overwhelmingly positive reaction amongst our network of private investors and early-stage backers is a testament to our unprecedented vision of creating a digital system in which files are the medium of exchange. For five years, Zenotta has operated on a self-funded basis giving us the freedom to develop and refine extremely solid foundations for the Zenotta Digital System. We are now well-positioned to develop partnerships and advance our mission to create an entirely new payments network for the internet of value.”

Zenotta’s vision is to create a Digital Society 2.0 – a more decentralized, democratic and fairer society in which users are empowered as sole owners of their personal data. It is realizing this future through the Zenotta Digital System (ZDS) – transforming files into programmable assets known as Smart Data, that can be truly owned, with identity, rights, intelligence and privacy embedded at the data level. In doing so, Zenotta is turning digital content into a means of exchange and a way to participate in a data democracy.

The funding round follows Zenotta’s recent mining of its genesis block – marking the introduction of the first dual double-entry blockchain ledger which combines a peer-to-peer electronic cash system with a notarized receipt of the asset that is paid for. This combination creates the first peer-to-peer electronic trade system to allow for the seamless exchange of Smart Data.

Andrew Kessler, CTO and Co-founder of Zenotta, said: “The Zenotta project is the culmination of many years of research in reimaging how to bring about a true data democracy and with it Digital Society 2.0. Mining the genesis block of the Zenotta Digital System was a significant step on our path to ascribing data with both intrinsic and extrinsic value. As Zenotta moves forward backed by those who share our vision, the revolutionary potential of our blockchain in eliminating uncertainty in transactions combined with our creation of smart data, will become increasingly impactful in the world.”

As Zenotta continues to scale up its operations, the project will focus on the further development and testing of its technology in parallel with the fostering of its burgeoning mining community. Additionally, Zenotta will finalize and solidify its advisory board, strategic partnerships, and plans for future funding rounds. 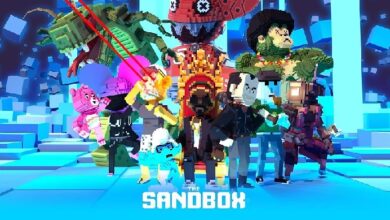 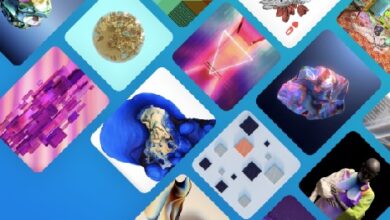 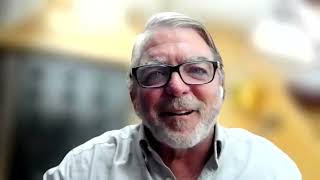 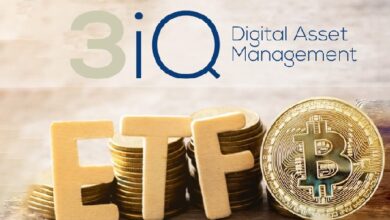