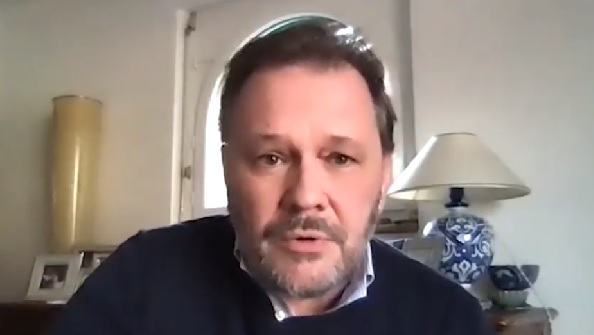 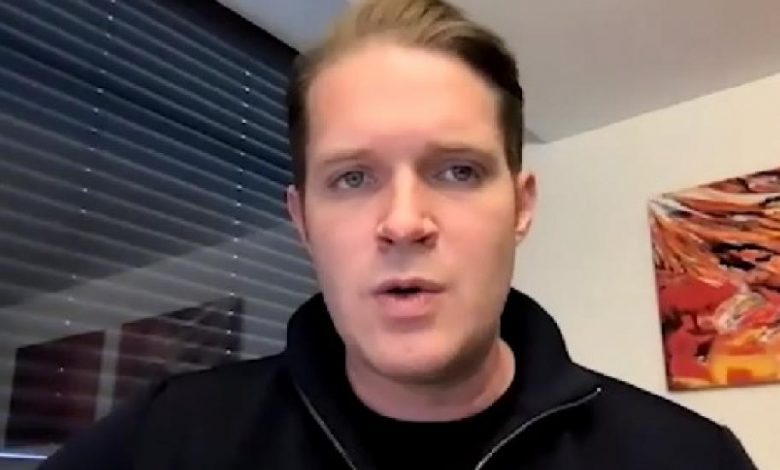 Not long ago most of us believed that the only form of money was cash, cards, or gold and that the best place to put money was in the bank. In 2008 with the global financial crisis and the onset of the mother of all cryptocurrencies Bitcoin, things started to change, and we now all discuss cryptocurrencies, digital currencies, Central Bank Digital Currencies and instead of banks we talk of digital wallets, and DeFi networks.

One company believes that they can develop a Global Digital Money. The company, Digital Money Global, (DMGlobal) has developed a utility coin which can be utilized both by the banked and unbanked for purchases, payments, cross border payments, remittances, savings, crypto trading and further into the future decentralized lending, micro financing and crowd funding.

Sean founded Unicrypt which started out as a crypto mining entity but grew to become a fully licensed and regulated financial intermediary and key player in the crypto space in Switzerland and Europe. Unicrypt now allows payments with its Unicrypt Payment Terminals (ATMs), as well as its patented hybrid wallet solutions that support blockchain based transaction with Bitcoin, Ethereum and other tokens including Digital Global Money token. Unicrypt is now the first and only company in the market with an AML-5 Compliant Wallet solution that gives customers decentralized control over their funds in a self-custody fashion.

As Sean states, “In 2017 Alex, my partner, and myself, developed a product to help people understand crypto better through our mining investment vehicle and with that we built a dashboard to educate users and help them drill down into the features, later on we developed a patent for digital signatures and AML-5 Compliant Wallet solution. Since then we have developed a segregated wallet in compliance with EU law creating a regulated product. We have on-boarded over 10.5 million users with 160 million USD worth of assets on our platform.”

One of the key characteristics is that Unicrypt doesn’t manage the digital wallets of its users; all transactions are verified through their propriety blockchain platform and the private keys are held by the users themselves. He adds, “Currently we work with banking sector who are building their products utilizing our technology.”

Recently Unicrypt developed its hardware version for both crypto and fiat purchases and payments for those unbanked populations in countries across the world. He explains, “After our success in creating our hybrid wallet patented solution, we felt that it was not enough and that those who didn’t have internet access or a smart phone would not be able to utilize these solutions so we developed Payment Terminals (ATMs) where users could utilize prepaid cards to buy crypto, purchases items, trade crypto to fiat, and other services.”   He adds, “This would give people in South East Asia, India, Africa and South America, a stable system to make payments for rent, salaries, remittances, payments in crypto and fiat utilizing a hybrid card and payment terminals. This could all be done inexpensively, quickly, and legally without the need for even smart phone.

Just having the technology is not enough, what is also needed is a community that utilizes a tokenized coin that enables users to be part of this new world and utilize in their digital wallets, POS, and Payment Terminals. Here comes in Digital Money Global which has partnered with Unicrypt to connect users into the first world banking system by utilizing Unicrypt’s payment and custody system.

Haerens, states, “We are developing an ecosystem that allows users anywhere in the world to freely manage their money through a decentralized portfolio where you can use both fiat and crypto currencies. It is simple and practical with few touches of button. For the first time anyone in the globe can have a multi-currency wallet containing both fiat and crypto coins completely under their control.”

The incentives are available for all, both those who have purchased the ATMs and POS systems as well as users. Those using Unicrypt’ ATMs will bring in revenues by being a crypto/fiat gateway as well as revenues from transactions carried out on POS systems and ATMs. As Haerens explains, “Our incentive model is different, users receive a solid cut out of these transaction terminals as an affiliate or store owner, this motivates them as well as provides all those in the village, city, or country with access to banking services simply, securely, and instantly.”

He adds, “Users can do anything with the terminals, remittance, trading of crypto with fiat and vice versa, payments, by jus utilizing their card on our propriety blockchain network. What is more they can also earn tokens when they spend. We call it passive income in the form of rewards or loyalty points.”

Currently the POS, ATM and digital wallets are all fully regulated in Switzerland as well as Lichtenstein with full KYC (know your Customer) and AML provisions. As Sean explains, “We are developing our ATMS which will go live in Q1 of 2021; already a dozen customers are testing and validating the system which is easily programmed through a QR code.”

He adds, “For regulatory purposes we have written software codes that limit the amounts that can be transacted daily and have facial recognition and other solutions for regulatory compliance. In addition our ATMS are built using Cobalt built like a tank.”

Utilizing the technology of Unicrypt, and the community token from Digital Global Money, DMG Token, users can be part of a global community that allows them to be their own bank, have full custody over their funds in a very simple way. By being part of the community and holding these tokens community holders will make some form of return or even transaction fee rewards.

Haerens comments, “As for the future we are striving to have our ATMs, POS systems in every country through partners. Our Utility Coin Offering, UCO, has started and we aim to sell 100 million tokens. Our token sale will continue until March 2021 and once finalized we hope to start visiting the MENA region, Philippines, Asia, Africa, India, South America and Eastern Europe. We will be engaging with regulators as well as potential partners in the banking sector, financial, or alternative financing sectors. We have three years of hard work but in the end it will be all worth it.”

Both Haerens and Sean believe that in the end it is all about trust. As they explained, “We are offering a product where we don’t hold any money in our coffers; everything is with the user who doesn’t need to memorize a private key but rather a master password, easy as using Hotmail.” T

And then there is trust in Digital Money Global and Unicrypt as entities, both men with confidence say, “check us out, visit our offices, check out our working solution, do your due diligence and you will see that our offering is legitimate as legitimate as crypto in your digital wallet.”