The Central Bank of Oman (CBO) has issued a notice stating that members of the public are being solicited to invest in cryptocurrencies and similar products. According to the notice, ” In coordination with the National Centre for Financial Information and the Royal Oman Police, the Central Bank of Oman would like to confirm to the public that pursuant to Oman laws, cryptocurrencies are not a legal tender in the Sultanate of Oman.”

The bank has called upon the members of the public to be cautioned that users, holders and traders of cryptocurrencies and similar products may be exposed to potential financial, operational, legal, and security-related risks, in addition to the lack of customer protection. “Anyone dealing in such cryptocurrencies and similar products will be doing so at their own risk and responsibility,” the bank said.

The announcement comes despite the fact that Oman has been strongly moving forward when it comes to blockchain strategy and implementation. Oman has been working with several entities on blockchain projects and was one of the first to launch an Islamic Waqf platform on Blockchain  and implement blockchain voting in Mascat Clearing House 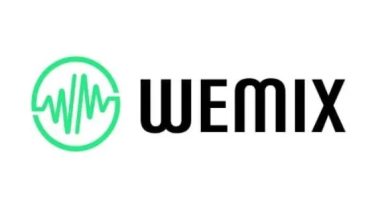