Facebook Twitter LinkedIn Tumblr Pinterest Reddit WhatsApp Telegram
In a recent article in The National newspaper, Dubai based Blockchain startup SolarGridX www.solargridx.org CEO Hardik Bhatia was interviewed. SolarGridX is a crowd investing platform that lets people invest in solar panels and earn returns from consumers who use their funding to put up solar panels.
The startup was founded by  Hardik Bhatia, 22, a final-year student at the Dubai branch of the Birla Institute of Technology and Science Pilani, and two of his college friends, the company is looking to transform the industry. Bahtia is an early investor in bitcoin and looked into how one could use tokenization utilizing blockchain technology in an effort to fund solar investments.
Inspired by his father, who imported Chinese-made solar panels into India, he set out to find ways to meet growing demand for clean energy in Asia’s third-largest economy. Mr Bhatia, who is the company’s chief executive, and co-founders Prasanth Konda and Yatharth Kher considered using a new and innovative form of financing within a familiar ecosystem.
India, the world’s second-most populous country, is embarking on an ambitious drive to clear up its skies that have been polluted by fossil fuels, notably coal.
With cities such as New Delhi registering very high pollution levels, the country has been forced to hasten its clean energy transition amid growing health concerns.
India plans to install 175 gigawatts of renewable energy capacity by 2022, with 100 gigawatts being generated by solar alone. Wind is set to account for 60 gigawatts while biomass and hydroelectric projects will deliver 10 gigawatts and five gigawatts, respectively. Meanwhile, on a global scale, solar capacity is set to double over the next decade, according to a recent Fitch Solutions report. Solar energy is expected to account for 6 per cent of the electricity generated worldwide by 2029, up from 2.7 per cent at the end of last year.
While the push into solar has appeared to be robust, Mr Bhatia says he noticed a discrepancy in the sourcing of funds for the sector. “Last year, global solar asset financing stood at around $120 billion [Dh441bn]. Only around $3bn was contributed by the general public. The rest was contributed by big corporations or the government,” he says.
Drawing inspiration from South African crowdfunding start-up Sun Exchange, he came up with the idea of letting investors buy a fraction of a solar panel. This allows them to reap high returns when they invest in assets in countries such as India that have higher energy tariffs.
Mr Bhatia also looked to eliminate a major restriction on investors on the Sun Exchange platform, who are expected to lock in their investments for 25 years. “Why would someone crowdfund solar panels when their investment will be locked for 25 years? So that is where we stepped in,” he says. With liquidity tight around the world because of the Covid-19 health crisis, companies are suspending plans for initial public offerings and introducing deep cuts to spending.
A crowdfunding platform for an industry that has been alienated by several stimulus packages around the world is an attractive proposition. SolarGridX allows investors to start small by investing as little as $6 per solar cell.
“A solar cell is basically a fraction of a solar panel,” Mr Bhatia says. “So, suppose you are investing, purchasing one token, we use that funding to put up solar panels in a feasible location in India. “The electricity generated by those solar panels is sold by us to these consumers in India, and they pay for what they use.”
The return on investment can be up to 16.6 per cent. However, average returns are between 12 per cent and 15 per cent, after allowing for a margin of error.
SolarGridX has focused its attention mainly on expatriates in the Gulf, starting with the UAE, as potential investors. “In the UAE, people are not able to find good investment options. They often resort to savings accounts, which often provide 0.5 per cent return rates,” says Mr Bhatia.
“There is a need for investment platforms where people can park their money for a good amount of return.” SolarGridX has signed seven letters of intent with a large Indian company for 20,000 solar cells, which will generate 160,000 kilowatt hours of electricity. The start-up plans to launch its first crowdfunding round in November, once the pandemic eases.
It is also in talks with three Dubai investors. “We are looking for around $250,000 [in] investment,” Mr Bhatia says. “We are still discussing how much equity we can sell and, based on that, they [the investors] will be looking to fund our start-up.” The company plans to put up solar panels across 50 sites in the first two years and generate about $1.5 million in revenue annually.
SolarGridX is based in Dubai Silicon Oasis Authority which has built its solution on NEM Blockchain has raised around Dh75,000 in the form of grants from various startup events. Covid-19 has delayed [formal] fundraising opportunities because of a lack of capital in the market.
Source
The national article
* Read our disclaimer *إقرأ بيان إخلاء المسؤولية
Tags
Blockchain crowdfunding GCC India Investments MENA NEM Foundation Renewable Energy Solar energy SolarGridX tokenization UAE 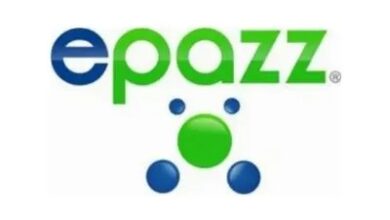 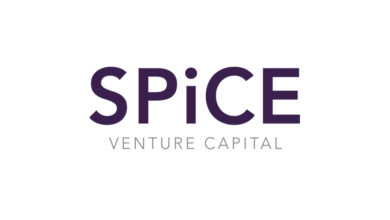 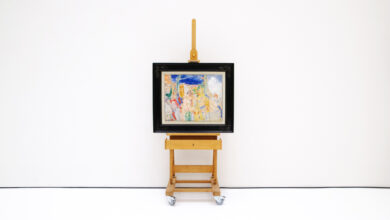 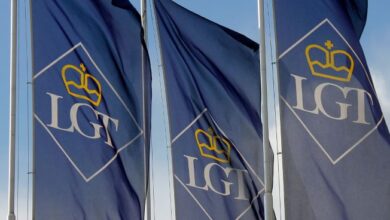