Pyypl, is a blockchain based payment technology company and Financial services provider. It started in 2017 and offers tech solution allowing users to gain personal control and security over previously cash based money transactions using smart phones.

Since its inception Pyypl has received regulatory approval from ADGM (Abu Dhabi Global Market) in UAE as well as from Central Bank in Bahrain. Pyypl graduated in September of 2019 from ADGM Reglab along with Jibrel networks.  It is currently operational in both countries. As per their website their ambition is to become the leading non-bank financial technology company in Middle East Africa and Central Asia.

Pyypl is a financial technology company using blockchain in its core systems. Pyypl enables digital financial services for any smartphone owner. As per their website, they are 100% compliant with all the regulative and security standards and to support global initiatives for financial inclusion.

The creators of Pyypl consider themselves as Deep Fintech Company as they are a full blockchain native financial services backend platform. On their website they state that they have developed the technology themselves, and not dependent on third party providers.

Today over 74 nationalities in 36 different currencies are using Pyypl. Most recently Pyypl announced that they were being authorized in Kenya and Kazakhstan.  Capital Markets Authority of Kenya announced that it had admitted Pyppl Group into its regulatory sandbox test environment. As the press release stated, “Pyypl (pronounced as ‘people’) seeks to test its Pyypl for Entrepreneurs product, a blockchain-based platform for issuance of debentures (unsecured bonds) among entrepreneurs for 12 months. It is licensed by the securities market regulator in United Arab Emirates, Financial Services Regulatory Authority in line with the Regulatory Sandbox PGN.  Pyypl’s subsidiaries in Bahrain and Kazakhstan are also active and licensed by the Central Bank of Bahrain and Astana Financial Services Regulatory Authority (Kazakhstan) respectively.”

As per their website, Pyypl is not stopping here but are also preparing to launch their offerings in the following countries, Mozambique, Sierra Leone, Jordan, Nigeria, Kuwait, Saudi Arabia, South Africa and Nambia. 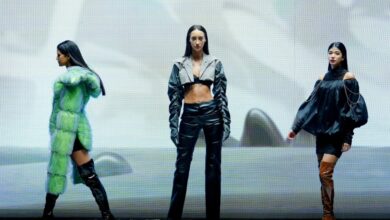 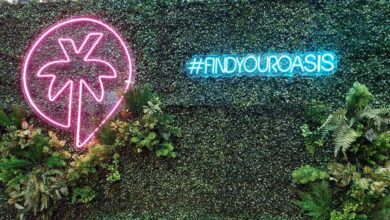 After Obtaining a License in Dubai, OasisX Launches its Platform in Beirut 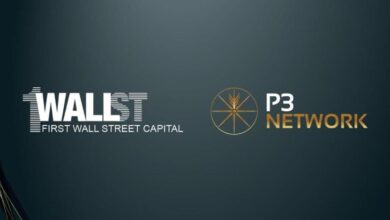 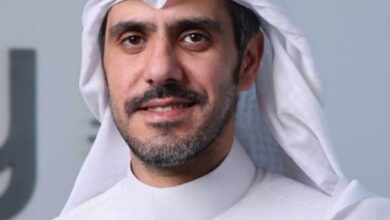