Riot anticipates receipt of the second order of 1,000 S17 Pro Antminers from Bitmain during January 2020, as previously announced by the Company on December 12, 2019. Assuming a late January 2020 receipt of the second Bitmain order of 1,000 S17 Pro Antminers, as scheduled, the full upgrade of its Oklahoma City mining facility to the new S17 Pro generation of miners could be completed over approximately the next four weeks.

Riot Blockchain, one of the few Nasdaq listed public cryptocurrency mining companies in the United States, announced in December 2019 the purchase of 4,000 next generation Bitmain S17 Pro Antminers for approximately USD $6.35 million from Bitmain. Over the coming weeks Riot will be evaluating possible next steps for its approximate 7,500 S9 miners, a majority of which are being taken off-line to make room for the new generation miners. The Company plans to provide further updates as it progresses. 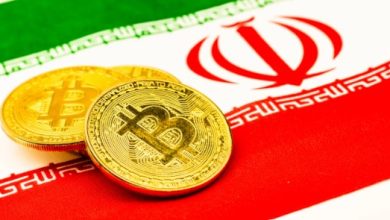 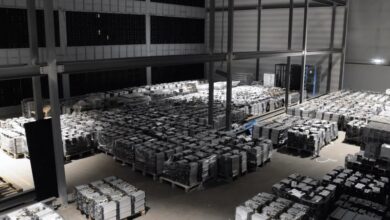