Bithumb Global, the global platform for Bithumb – South Korea’s top digital asset exchange has announced its plans of expanding to India. The trading platform will now onboard Indian customers with a sign-up incentive along with the opportunity for Indian exchanges to become a Bithumb Global partner, giving them a sound liquidity base to grow.

Founded in 2014, Bithumb is the most influential Digital Asset Exchange in Korea. The exchange currently has over 10 million registered traders with the cumulative transaction volume exceeding one trillion USD.

As of today, Bithumb currently owns 59.19% of the entire Korean Bitcoin transaction volume and accounts for 15% of the global market.

Bithumb Global’s step into the Indian borders means progress for the Indian crypto community. With the current banking ban laid on conversions of cryptocurrencies to INR and vice versa, Bithumb’s entry into the Indian market sends out a strong signal to the digital asset holders in India.

The entry of a global player like Bithumb into the Indian market signals the potential for digital assets in India and that the ecosystem has reached a maturity. The Bithumb ecosystem has a wide assortment of startup and institutional investor facing products and services, that will be a powerful enabler in India’s march towards becoming a five trillion USD economy by 2020.

Furthermore, the six million strong Indian digital asset investors now have a new avenue to invest and trade, which is not only trusted by over 10 million global investors, but also has a long standing track record of security and privacy. Over the course of the next few months, Bithumb plans on launching several activities, with on-ground meetups and startup support.

The Bithumb Global Partner program is now officially open to Indian users. The benefits of becoming a Bithumb Global partner will include Bithumb Global support which means the India retail traders will have high liquidity since Bithumb has high volumes of top tokens and order book sharing.

Additionally, there will be project staging opportunities that would be promoted by all Bithumb Global partner along with a vast number of more benefits. 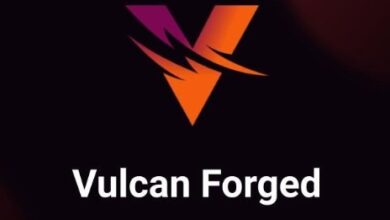