“The blockchain industry has seen a series of peak and down in a pretty short period of time, creating a sense of high volatility,” says the CEO of S Block, Ivan Bolonikhin. “S Block strives to be different and we are definitely succeeding in our efforts as can be seen from the numerous positive feedbacks we have received from reputed Wall Street institutions during the Consensus Conference 2019, held at New York.”

According to the CEO, S Block has 4 outstanding strengths. First S Block is a value-added digital assets wallet powered by the world’s leading technology. The trading of the assets will be managed by a leading Wall Street organization with assured and sustained revenue generation. S Block’s second key strength is that it is one of the safest digital assets wallets available. It is based on a military security technology provided by the Swedish and acclaimed as the best in the world. The founders claim that there is little chance of its safety being compromised.

Finally According to Ivan,  “S Block aims to be a digital asset wallet that operates in absolute fairness and transparency. The company wants to provide a win-win situation for investors and want to usher in a corporate culture of multi-sharing and our team of blockchain technology experts are committed to creating a Blockchain community that operates in an open and equitable environment.” 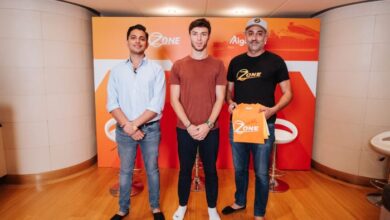 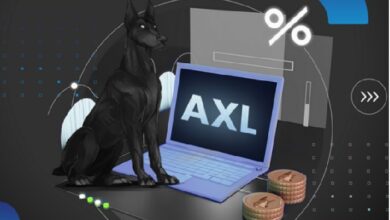 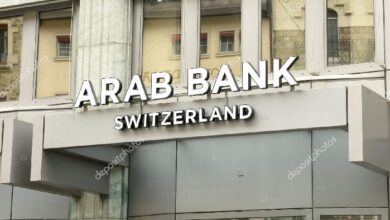 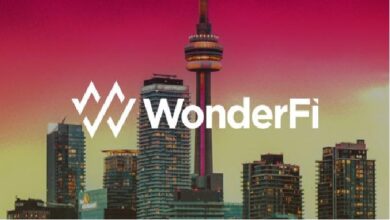