It is not the first time that Bitfinex is facing issues of loss, hacking, and cover ups. In 2015, the exchange was hacked with losses amounting to $400,000 and then again in 2016 $73 million was stolen from customer accounts.

Just one week before the recent $850 million debacle, Bitfinex faced allegations that is was mixed up with Colombian Cocaine according to polish media report. The polish authorities seize $371 million from two shell companies with possible connections to Bitfinex on suspicion of money laundering. According to local news source tvp.info, the money was taken from the accounts of two companies registered in Pruszków. One is owned by a Canadian of Panamanian descent (“company M”) and the other by a Colombian with Panamanian citizenship (“company C”).

It all started with a scam perpetrated against a Belgian government ministry. The Belgian Ministry of Foreign Affairs was in the process of building a new embassy in the Democratic Republic of the Congo. Company M impersonated the building contractor and intercepted the 400,000-euro bill. The ministry found the culprit through an investigation carried out in conjunction with Interpol. The investigation also revealed that company M was associated with company C, and that company C was in turn associated with “a large online exchange of cryptocurrencies”.

Polish authorities have discovered that the two companies do not function as businesses, apparently existing solely to launder money for international criminal activity, specifically, cocaine. The report says, “The scale of financial operations indicates that these bills were to hide money from smuggling cocaine to Europe. The companies were also used for large scale scams. Criminals have hidden their operations, also exchanging money for cryptocurrencies, obliterating traces.” Zbigniew Ziobro, Prosecutor General, said: “The money probably comes from international drug trafficking, as well as large-scale fraud. It was deposited at a branch of one of the banks in the accounts of two companies registered in Poland.”

Bitfinex opened its Polish bank account in November 2017 in order to begin trading euro pairs. The company name under which the account was registered, Crypto SP, is located in Panama. An article in Trustnodes found that Crypto SP is owned by Crypto Capital Corp, the director of which is one Ivan Manual Molina Lee. Evidence suggests that this individual could be a professional stand-in for people who don’t want their real names attached to operations.  Bitfinex stated that allegations were untrue Bitfinex customers and operations are unaffected by false rumors.

Then a few days ago New York Attorney General’s office, Letitia James opened a law suit against Ifinex Inc, which owns and operate Bitfinex and Tether (headquartered in HongKong and registered in the British Virgin Islands). As per the lawsuit iFinex Inc, promoted the “issuance, distribution, exchange, advertisement, negotiation, purchase, investment advice, or sale of securities” in New York State, which is illegal without the proper licensing and documentation. While Bitfinex’s services are technically not entirely available in the financial capital of the U.S., the suit stated the NYAG’s office suspects that local traders are actively utilizing the exchange and the stablecoin. The office also revealed that Bitfinex may have raided Tether’s reserves to “cover up $850 million that went missing” a dubious practice in and of itself.  According to the suit the funds went missing in mid-2018 and were covered up. In the suit the Office of Attorney General also mentioned Crypto Capital. As stated, “According to documents provided to OAG by Respondents, by 2018, Bitfinex had paced over one billion dollars of co-mingled customer and corporate funds with Crypto Capital.”

As such in both the case in Poland and the current allegations in the USA the company Crypto Capital comes under suspect.

Today Bitfinex responded to these allegations.  In its statement,  “Earlier today, the New York Attorney General’s office released an order it obtained, without notice or a hearing, in an attempt to compel Bitfinex and Tether to provide certain documents and seeking certain injunctive relief. The New York Attorney General’s court filings were written in bad faith and are riddled with false assertions, including as to a purported $850 million “loss” at Crypto Capital. On the contrary, we have been informed that these Crypto Capital amounts are not lost but have been, in fact, seized and safeguarded. We are and have been actively working to exercise our rights and remedies and get those funds released. Sadly, the New York Attorney General’s office seems to be intent on undermining those efforts to the detriment of our customers.”

It remains to be understood as to who has seized these amounts, where are they and if safeguarded why is there a problem with their recovery.? Could it be a new hack? Seized by authorities in Poland investigating the money laundering? Or held on ransom by drug cartel? Nothing can be sure except that Bitfinex has admitted to an amount of money being seized and their efforts to recover it and deny any wrong doing on their part. 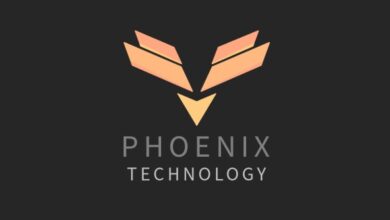 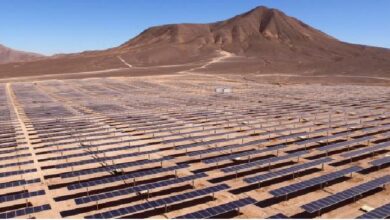 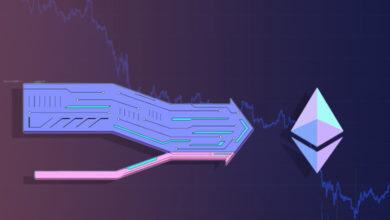 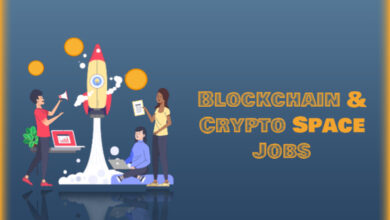