Mr. Anthony Butler, an IBM Engineer and Chief Technology officer in UAE tweeted on January 19th about the recent announcement between UAE Central bank and SAMA in KSA. He states, “The crypto currency that will be developed between the two countries is a new Central Bank Digital currency focused on wholesale settlement. It is not using an existing or a new non central bank issued cryptocurrency.” He adds in another tweet on February 1st, “What is new and challenging is we are designing it so that it can be issued by two central banks simultaneously.  Many hard problems being solved and lots of lessons to be learned but exciting times ahead; and great example of the visionary leadership of both @SAMA_GOV and CBUAE.”

The statement made on twitter shows that IBM is involved in the “Aber” project. Only a week before UNLOCK had published the announcement carried out by both the The Saudi Arabian Monetary Authority (SAMA) and the United Arab Emirates Central Bank (UAECB) which clarified in a joint statement that one of the objectives of launching the common digital currency project ” Aber” is for use in financial settlements between the Kingdom of Saudi Arabia and UAE through Blockchains and Distributed Ledgers technologies. The project will also enable considering the possibility of using the system as an additional reserve system for domestic central payments settlement system in case of their disruption for any reason.

The statement mentioned how this project will assist both countries in financial settlements and didn’t t mention a timeline of when it will become live.

The project has been in the pipeline since it was first discussed in 2017. 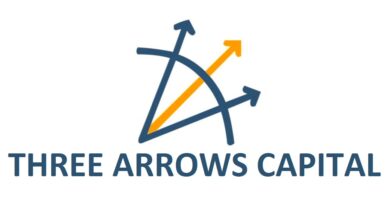 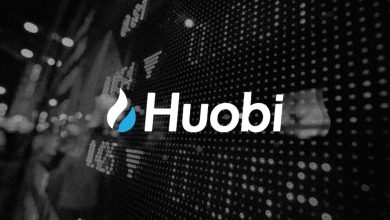 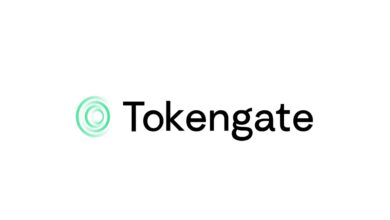