During BII Summit in Dubai, UNLOCK met with Veritaseum Founder and CEO Reggie Middleton. Veritaseum is now in its second beta version.  As Middleton stated, “The full launch of public beta version will be contingent on regulatory compliance and short term adoption.”

At the same time Veritaseum is offering centralized solutions designed to cater to existing institutions that are not prepared to take the full leap into distributed capital markets systems. It will run on servers under the control of the client, i.e. on their website they explain it as this, “Veritize – meaning that an asset is assigned a customized VERI token (think of a wrapper that surrounds the asset and gives it special programmable attributes that can live on, and travel through, the blockchain). For example, you can take the lease on a building, “Veratize” it, and now that lease can trade on our digital asset exchanges. This is the process that we are introducing to our exchange” partners.

The VeriToken is a utility token that can be used to either purchase research from Veritaseum, or give users access to the platform where they can invest in capital markets via smart contracts. Veritaseum is built on Ethereum. As Middleton states, “We have patent applications in USA, United Kingdom and elsewhere since 2014 and we have 45,000 lines of code invested into our product.”

Middeton adds, “I have already signed an MOU with Jamaican stock exchange and I have two licensing MOUs that will I be signing in the MENA region with some small exchanges.” He elaborates on this further in his Youtube video  and states that one of the MOUs to be signed in MENA will be to help develop a Smart City using Veritaseum’s technology.”

According to Middleton when asked about competitors, “Currently I don’t see another competitor offering the same solution as we do; some are offering to digitize assets on the Blockchain but without allowing investments into capital markets. Our competitors are the likes of JP Morgan, Bank of America, Meryll Lynch because we provide research and investment opportunity at one fifth of their margins.”

Veritaseum’s journey has not been easy. First a week after its ICO in 2017 it claimed that 36,000 of its token were stolen and exchanged for Ether. Nearly $8 million worth of VERI were traded to ETH. Middleton said in the statement that while the hack is unfortunate, the stolen amount was less than 0.07% of the total supply of tokens. In other reports Veritaseum has been touted as a scam.

Regardless, the idea is novel and Middleton is dynamic, intelligent and well spoken. There is a Beta product being showcased by Veritaseum on its stand at BII Summit. Veritaseum is on a hiring spree.  Only time will tell how successful it will be. For more information,. there is a presentation on Veritaseum. 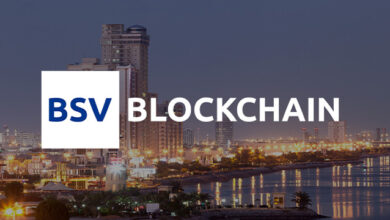 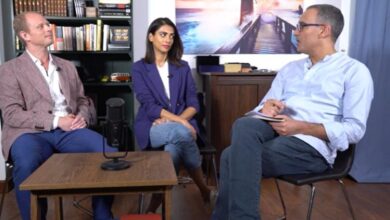 What to Expect During the Future Blockchain Summit 2022? 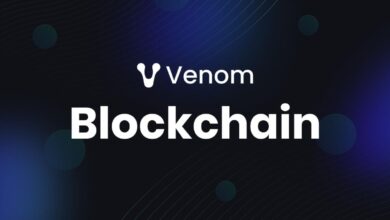 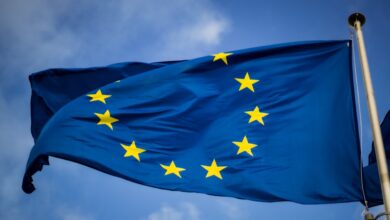