A new state bill introduced on Jan. 16 to the Colorado Senate is looking at using blockchain technology to secure private data from cyberattacks.

According to the senate Bill 086, using a distributed ledger would eliminate the need for paper records and in-person updating of such data. The blockchain system would subsequently solve the state’s existing data collection and retention issues, and create a more secure record.

The implications of the passing of the bill entail pushing Colorado’s chief information security officer to evaluate the costs and benefits of using distributed ledgers in various government systems, and to determine blockchain’s capability in handling cyberattacks compared to traditional computer systems.

The bill states that in 2017, there were somewhere between six and eight million attempted breaches of the Colorado state government’s digital platforms per day. Various records kept by the government are “valuable targets for identity thieves and hackers with the intent to steal or penetrate corporate records.” The bill indicated also that the threats to steal personal information are increasing.

Blockchain can eliminate Colorado’s current requirement for citizens to visit state agencies in person to modify their information. In addition, the bill stated “Blockchain distributed ledgers provide the capability of openly traceable transactions while maintaining the privacy of each person performing the transactions.” 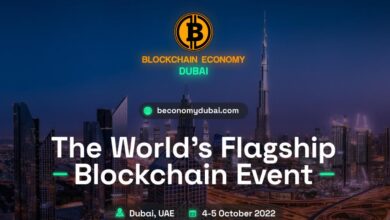 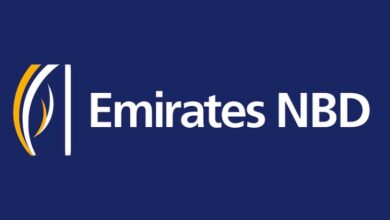 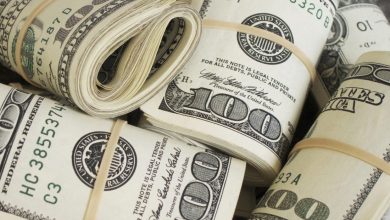