Binance applauds the United States‘ efforts to compensate victims of the 2017-18 Centra Tech fraud. The U.S. has recovered 100,000 ETH, which will be used to fund the remission pool that seeks to compensate over 170,000 victims of fraud who traded the CTR token. Binance has worked tirelessly to identify as many victims of this fraud as possible and is pleased they will be given the opportunity to get their funds back.

“We don’t tolerate crime in any way and we’re proud to work with the U.S. Department of Justice (DOJ) to reach the victims of the Centra Tech fraud,” said Binance CEO Changpeng Zhao. “We are thrilled that tens of thousands of users may be getting their money back. Protecting users has always been our top focus, and we’ve greatly advanced our capabilities to do so since Centra Tech’s fraud occurred five years ago. We continue collaborating proactively with regulators, law enforcement, and other stakeholders to create a safe and well-regulated crypto ecosystem that brings the benefits of modern finance to everyone. The DOJ’s success in this case is an extremely important step forward for our quickly-maturing industry.”

In mid-2017, Sohrab Sharma, along with codefendants Robert Farkas and Raymond Trapani, founded a company called Centra Tech that falsely claimed to offer cryptocurrency-related financial products. They further claimed that the company was led by an experienced team with relationships with Visa, Mastercard and others. Based in part on these claims, victims provided millions of dollars’ worth of digital funds in investments for the purchase of Centra Tech tokens. Several months later, at the end of the defendants’ fundraising efforts, those digital funds raised from victims were worth more than $25 million. 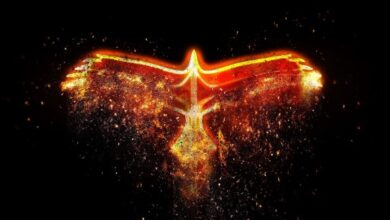