Seongnam, the 12th most populated city in South Korea, is planning to recreate the city in the metaverse, and will issue non-fungible token (NFT) citizenships to give access to municipal information.

According to the local media reports, the local administration of Seongnam city anticipates creating a special metaverse city before the end of the first half of next year. The virtual city will allow residents to check municipal policy status using blockchain technology.

The city hopes the metaverse city will attract all generations, especially those born in the early 1980s to 2000s, who have grown up with digital media. Seongnam city will begin issuing NFTs in April next year before its virtual city launch in May. 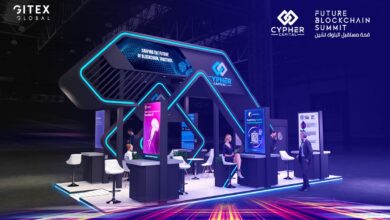