FedEx Express, the world’s largest express transportation company,revealed the findings of its ‘Future is Now’ study* that offers insights into the UAE’s readiness to embrace the future. Respondents in the study believe that the UAE is prioritizing technologies such as AI, Internet of Things and Blockchain.

According to the FedEx study, which surveyed more than 750 respondents across the UAE, 96% stated that they believe the country is prioritizing technology like Artificial Intelligence (AI), the Internet of Things (IoT), and Blockchain to deliver a future-ready world. Approximately 96% also believed technology they­’d seen in science fiction movies is either already a part of their daily lives, or likely to be in the next few years.

With the trend of technology-led change likely to continue, future-forward industries were identified as major drivers in shaping the cities of the future. Roughly 96% respondents believe that the e-commerce sector will need to be more technologically driven to meet their needs better in the future, and 93% consider tech-enabled logistics important in a futuristic world.

The ‘Future is Now’ study focused on three main views: being dynamic, how the UAE is open to experimentation and innovation, and to what degree the country is sustainability conscious. The findings indicated that future success will likely rely on businesses structuring their approach around these three outlooks.

The FedEx study shows that businesses are already working to keep pace with this change. Approximately 90% of respondents stated that over the past year, companies demonstrated their ability to understand ‘What’s next?’ and present possible solutions.

Consumers today are growing more conscious of the impact their choices have on the world around them – whether it pertains to the environment or their communities. Even their purchasing decisions are increasingly influenced by their perception of an organization being sustainable and responsible. According to the FedEx study, over 88% of respondents agreed that individuals, communities, etc. that have a ‘futuristic’ outlook are more environmentally conscious. In fact, 93% claimed that, as decision-makers in a futuristic business, sustainability would be crucial and their top priority.

The above findings are based on responses to online surveys conducted by IPSOS UAE with 750 respondents across Abu Dhabi, Ajman, Al Fujairah, Dubai, Ras El Khaimah, Sharjah, and Umm Al Quwain. Respondents included a representative sample of people from the above cities aged between 18-60 years. 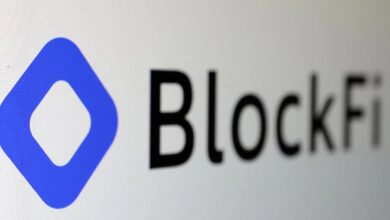 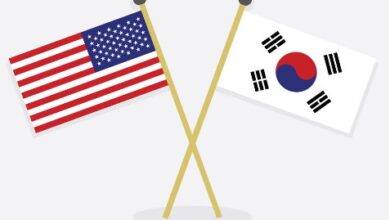 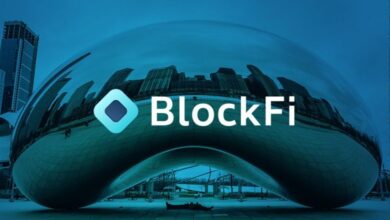 Another One Down… BlockFi Files for Chapter 11 Bankruptcy Protection 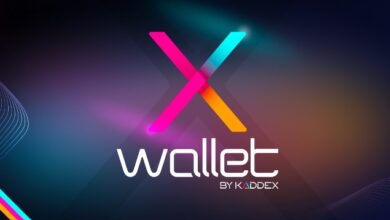